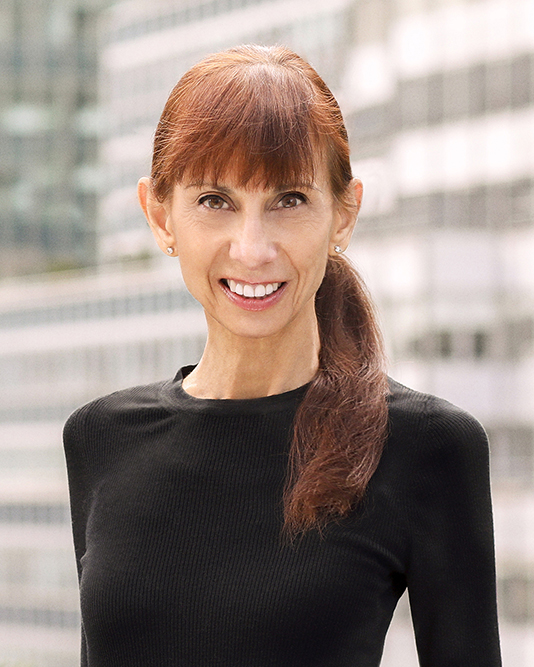 Pamela Murphy
Personal Assistant
PMurphy(at)bhsusa(dotted)com
917.498.0802
Pamela has a diverse business background that includes heading the PR department at a major record label, owning her own PR firm, as well as being the right-hand to numerous high-profile executives and entrepreneurs.

Born and raised on Long Island, Pamela was driven at a young age to live in Manhattan and start her business career. By her early twenties, she was living and working in NYC, and she has called it home ever since.

Pamela started her career as the right-hand to Bob Guccione, Jr. who at the time conceived and launched SPIN magazine. She was by his side every step of the way. After SPIN was successfully launched, Pamela moved into the SPIN Public Relations department where she started her career in PR.

After several years at SPIN, Pamela moved to the record label side of the music business. Starting as a publicist at RCA, Pamela’s success moved her through the ranks eventually becoming VP and Head of Press at RCA Music Group where she worked under Clive Davis. As VP and Head of Press, she was responsible for overseeing the press campaigns for all artists on the RCA roster which included Dave Matthews, Foo Fighters, and the American Idol franchise, while personally handling press for some of the biggest names on the label including Christina Aguilera and Avril Lavigne.

Pamela went on to start her own PR firm, PMPR, where she continued working with several RCA artists as well as with many new clients including Andrea Bocelli, David Foster, Andre Agassi, and the Beijing Music Festival.

As the music business began to change, Pamela redirected her focus and began working as the right-hand to several high-profile executives and entrepreneurs including Nancy G. Brinker, Founder of the Susan G. Komen Foundation.

Pamela is currently a key member of the Louise Phillips Forbes team. She rounds out the team by bringing her years of business experience, her love and knowledge of New York, and her energy and passion to this highly talented team.